So, it’s like little package – workshop, music, movie and expo.

17.oo – WORKSHOP – surprise! surprise! Take part at a orbitaling everything and nothing workshop with some crazy dudes and dudettes from beograd / serbia. Be in time!

20.00 – CONCERT- ALONE is a sci-fi dark minimal digital synth one cell band, born in 1994 in Belgrade. Alone took the alternative route to synth pop, always opting for strange / loner ballads instead of nagging poppy hooks. Its discography holds 6 albums on CDrs and tapes, topped by a retrospective LP released by Treue um treue. As they say „like a voice from the outer world, Alone takes us to the nexus in time and space where each may find their golden path“.   http://users.scnet.rs/~phantom/alone.htm  http://www.tutrur.com/ 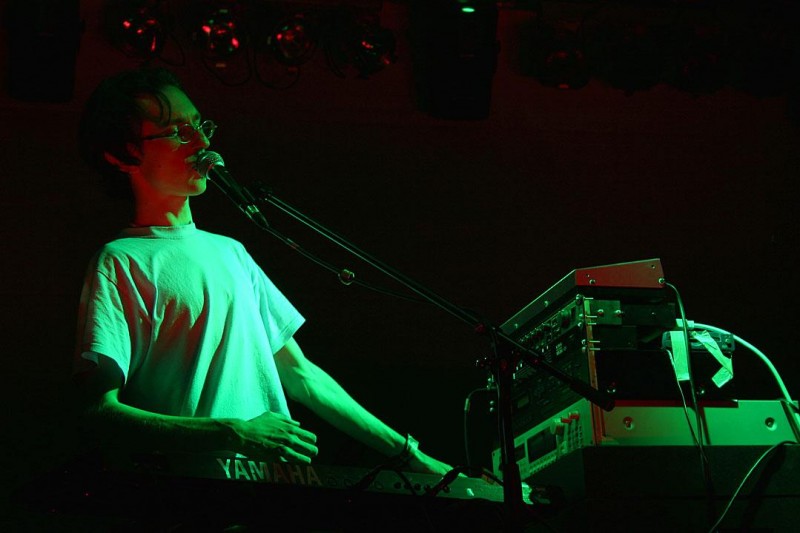 20.00 – VERNISSAGE – DISTORTED MIRROR is a collection of comics that are dealing with dreams. But moreover, it’s a specific kind of dreams – dreams in which popular and famous persons appear. We wanted to explore the secret life of these persons that goes on in subconsciousness of collective. On 130 pages, works of various Balkan and European authors are dealing with this topic through comics, illustrations and graphic art in general. Anthology is published by ELEKTRIKA gallery from Pancevo, Serbia, and exhibition is consisted of 130 A3 prints. Inside the book, you can find works of authors from Serbia, Ukraine, France, Italy, Japan, Bulgaria.. www.myspace.com/elektrikapancevo 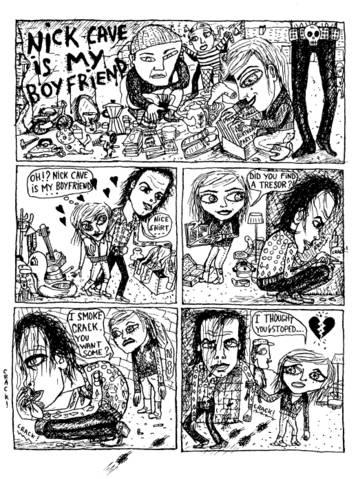 21.00 – FILM – (ON THE QUEST FOR) BEOGRAD UNDERGROUND – documentary (Muriel Buzarra, 70min, 2011, Spain/Serbia) is an independent documentary film in form of sequel of interviews with alternative artists from Serbia who have dedicated their lives to the creation of one (sub)culture, very rich in its nuances, yet in a very precarious existence. Numerous artists speak of their conceptions of the underground as a movement, a way of perceiving reality, a way of social engagement and even a way of living. The specific sociohistorical condition in the 90’s resulted in an intensive artistic activity as a response to totalitarian regime. This film is a collection of personal experiences of artists who were involved in the underground scene since the 90’s until today.
http://www.beogradunderground.com/